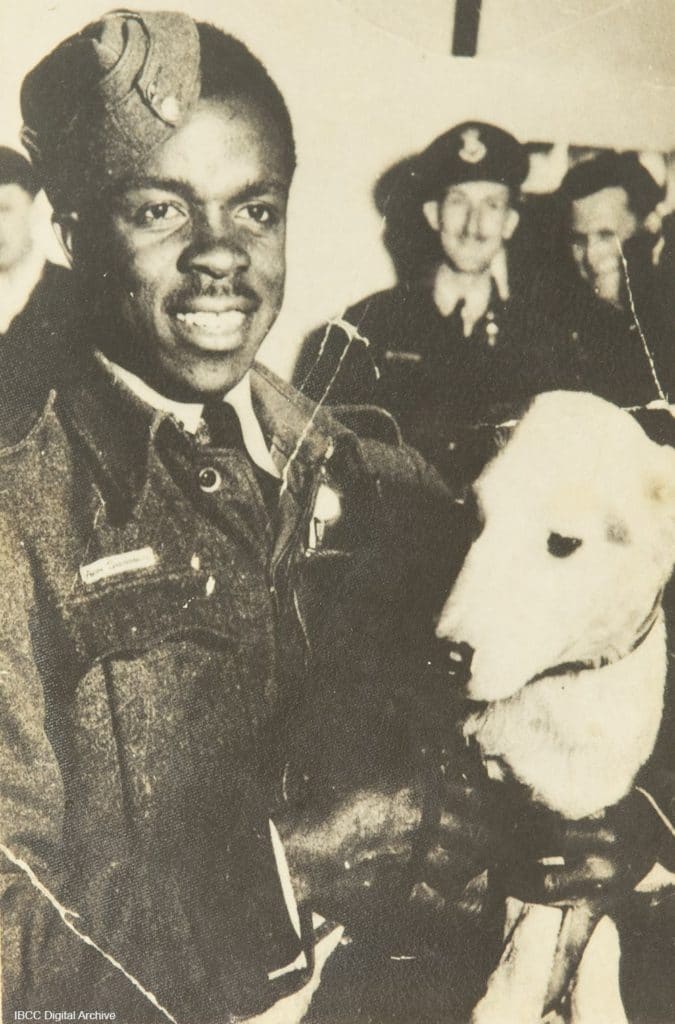 A new short documentary film has been released by Military Aviation Heritage Networks on war hero Akin Shenbanjo, a Nigerian prince who enlisted in 1941 after the Battle of Britain and underwent extensive training. He flew operations as a wireless operator and air gunner with 76 Squadron and was awarded the DFC for bravery. Akin Shenbanjo remained in the RAF after the war, rising to the rank of Flight Lieutenant. You can see this inspiring story of a courageous man, told by Nicky van der Drift, CEO at the International Bomber Command Centre. You can view the film, and several other short films from our sites on the hidden and untold stories of aviation page.